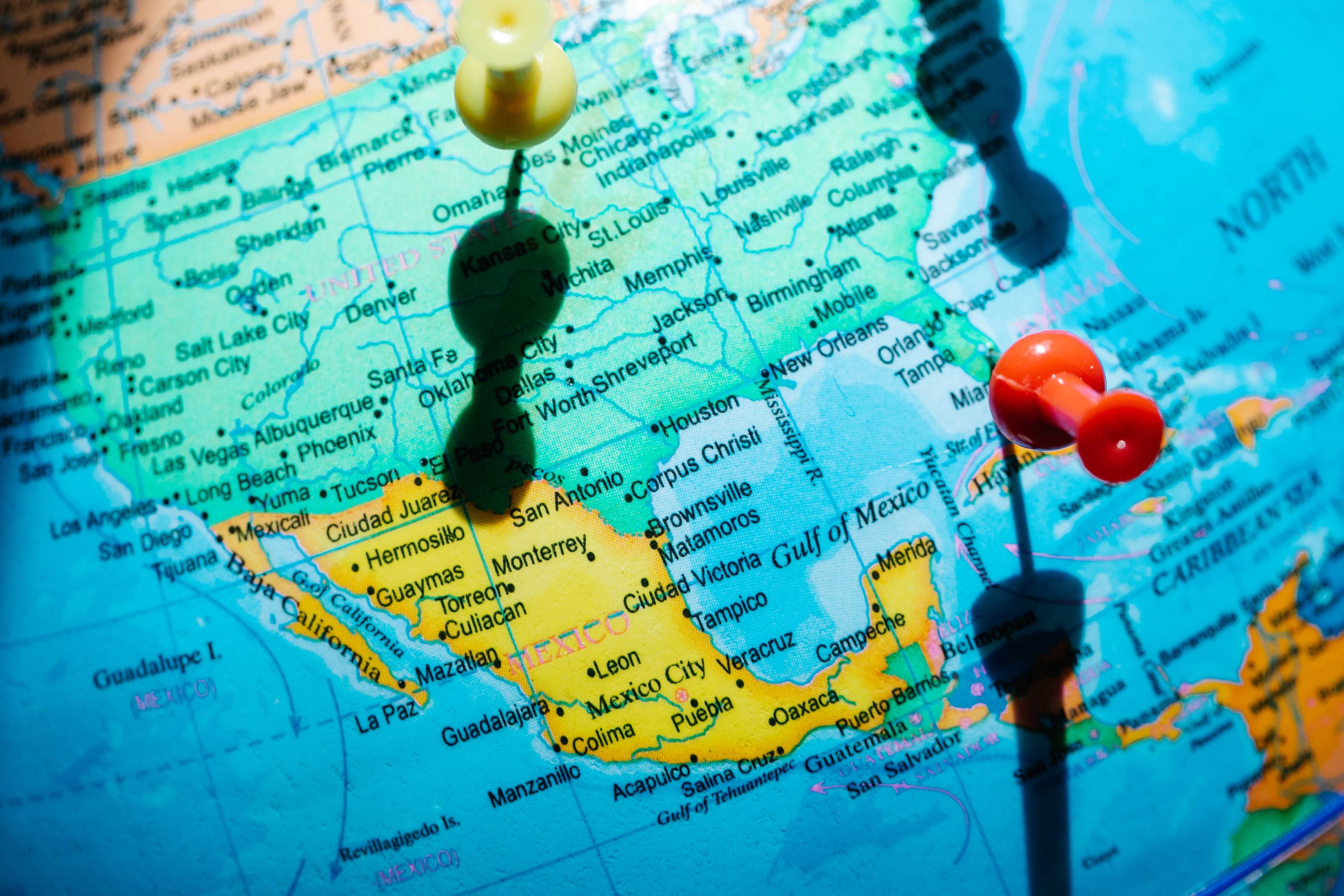 The trouble with sales territories

Since starting Gradient Works, we've talked to hundreds of sales and RevOps leaders about how they deploy reps into the market. We're heard about amazing wins and big losses.

One thing stood out above the rest - static, geographic territories are holding teams back. They cause uneven attainment, making it hard to add reps and creating gaps in TAM coverage. So let's talk a little about exactly why static sales territories are problematic.

The trouble with territories

Only 53% of sales reps regularly hit quota. And despite significant investments in coaching, training and tools, attainment still suffers. Annual territory planning takes way too much time, and never produces the results you want.

76% of companies still use a geographic territory model to assign accounts to sales reps. And 83% of companies design their territories with spreadsheets. But opportunity is not distributed geographically.

What are the most common territory models?

First, the most common traditional territory model is a set of static territories, which has been the preferred form of territory design since the early 1900s. The idea is that you carve up your TAM into equal, fair, and cost-effective segments to distribute to your sales reps.

What do we mean when we say “static” territories?

We use the term “static” to describe any territory design that allocates a predefined group of accounts to a rep that they’re responsible for over a long period of time (usually a year). These territories are defined by one or more factors like company location, company size, potential revenue, and so on. Most companies still start from a geographic segmentation model even today.

Most sales teams with static territories carve up their addressable market during an annual territory planning process (which is probably starting around now for many of you. Having fun yet?). They then assign a sales rep to each pre-defined territory.

Static territories do not have to be geographic. Companies may give reps a group of named accounts that they’re responsible for. These accounts may have no particular geographic arrangement. We would still consider this a static territory because the set of accounts doesn’t change over time. 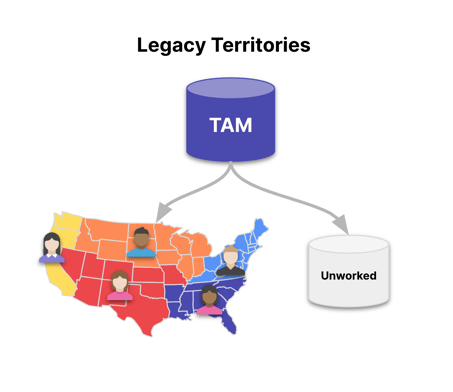 Static territories have some benefits, of course. They’re relatively simple to manage - you only need to do your analysis and planning once a year, and the reps can figure the rest out. They’re also familiar - most sales teams know what to expect from a static territory.

But static territories also have a number of significant disadvantages.

Another common territory model is what we call the wild west. You might even consider it an explicitly anti-territory model, where it’s every rep for themselves. In this model, a company defines its ICP and TAM, and reps are free to hunt for prospects anywhere, as long as they seem like they could be a good fit. It seems like the wild west, because it often is. Reps shoot first, and ask questions later. 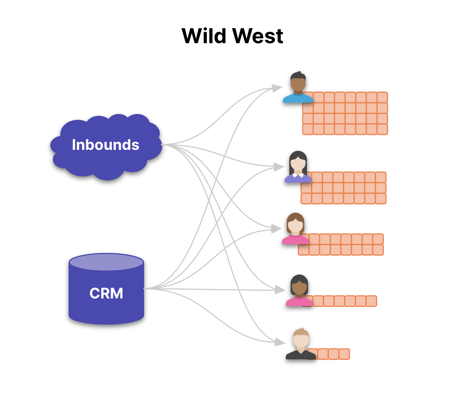 Regardless of the model, traditional notions of static territories fail to account for the complexity of the modern sales cycle, and leave a lot of unrealized revenue on the table.

Territories are inflexible, unfair, and no matter how much time a team spends on annual territory planning (and it will take months!), they're never perfect. In fact, they’re rarely even very good.

That’s because opportunity is not distributed statically. It's constantly changing, and geography has very little to do with it.

Territory design is incredibly difficult and time-consuming. It really does take most companies a few months every year to do the required analysis and political horse trading involved in annual territory planning. That is such a huge time commitment, particularly when the final results don’t reflect the effort put into them.

And ongoing territory management is just as challenging - how do you keep territories balanced as accounts and reps move in and out? How do you deal with rep complaints and rules of engagement conflict? How do you ensure you’re covering your TAM? The reality is, you won't ever get this exactly right. And ultimately, attainment suffers.

A sales manager’s job is to ensure that every rep always has the right quota coverage to maximize attainment for the business. You can't do that with static territories. 100 years ago, this was the best sales teams could do. But we can do better now.

The future of territories isn't static

Many companies have recognized a traditional territory approach doesn't work and have taken baby steps away from annual geographic segments to a more agile approach for their reps. But so many more aren't sure where to start to move on to something more dynamic. That’s where dynamic book management comes in.

For more on this topic, download our free guide to dynamic book management, and learn how a more flexible territory approach could work for your team. It will save you weeks of work this fall in territory planning, give your teams more predictability in their outreach, and increase attainment. 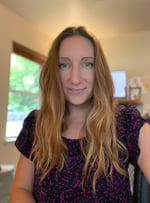 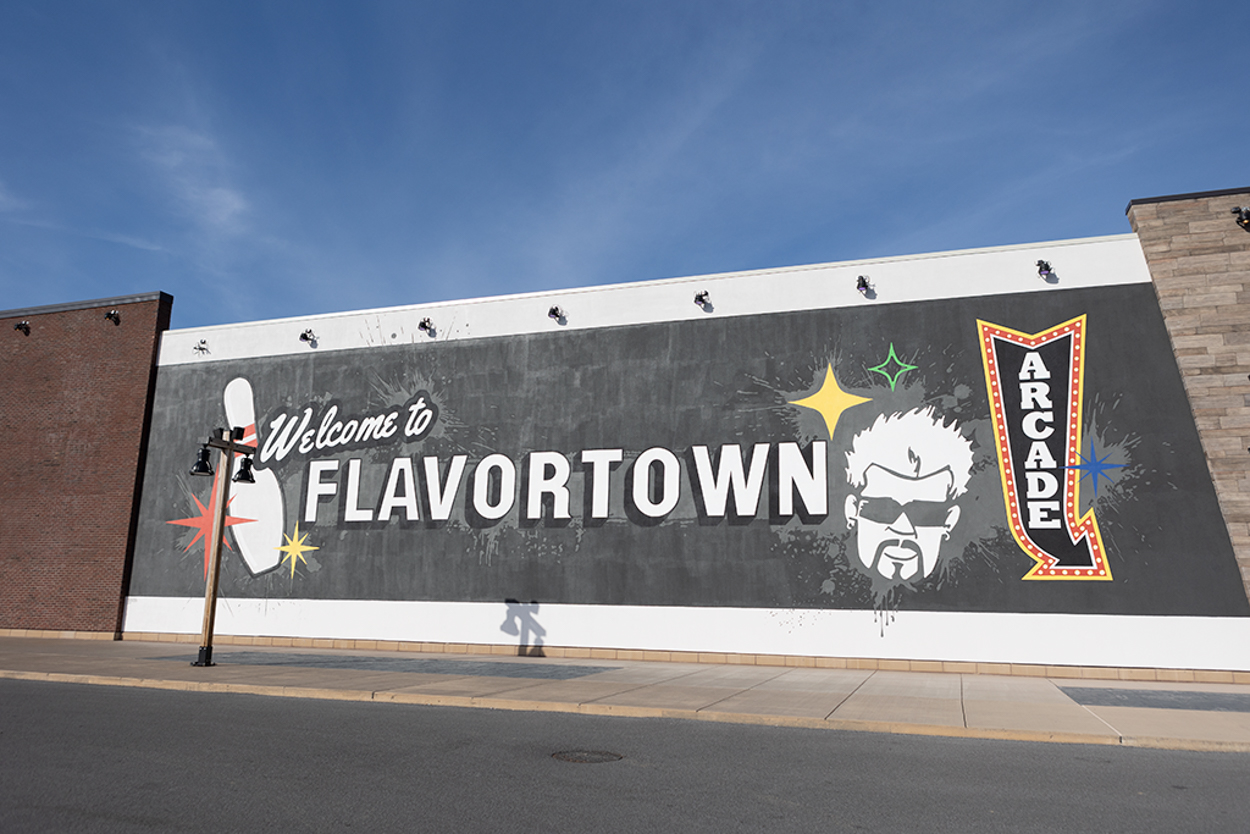 08/23/2022 Modern territory design: Takeaways from top sales leaders Sales territories have been around for 100 years (literally). But recently, conversations around territories have shifted to figuring out what the…
Read Post 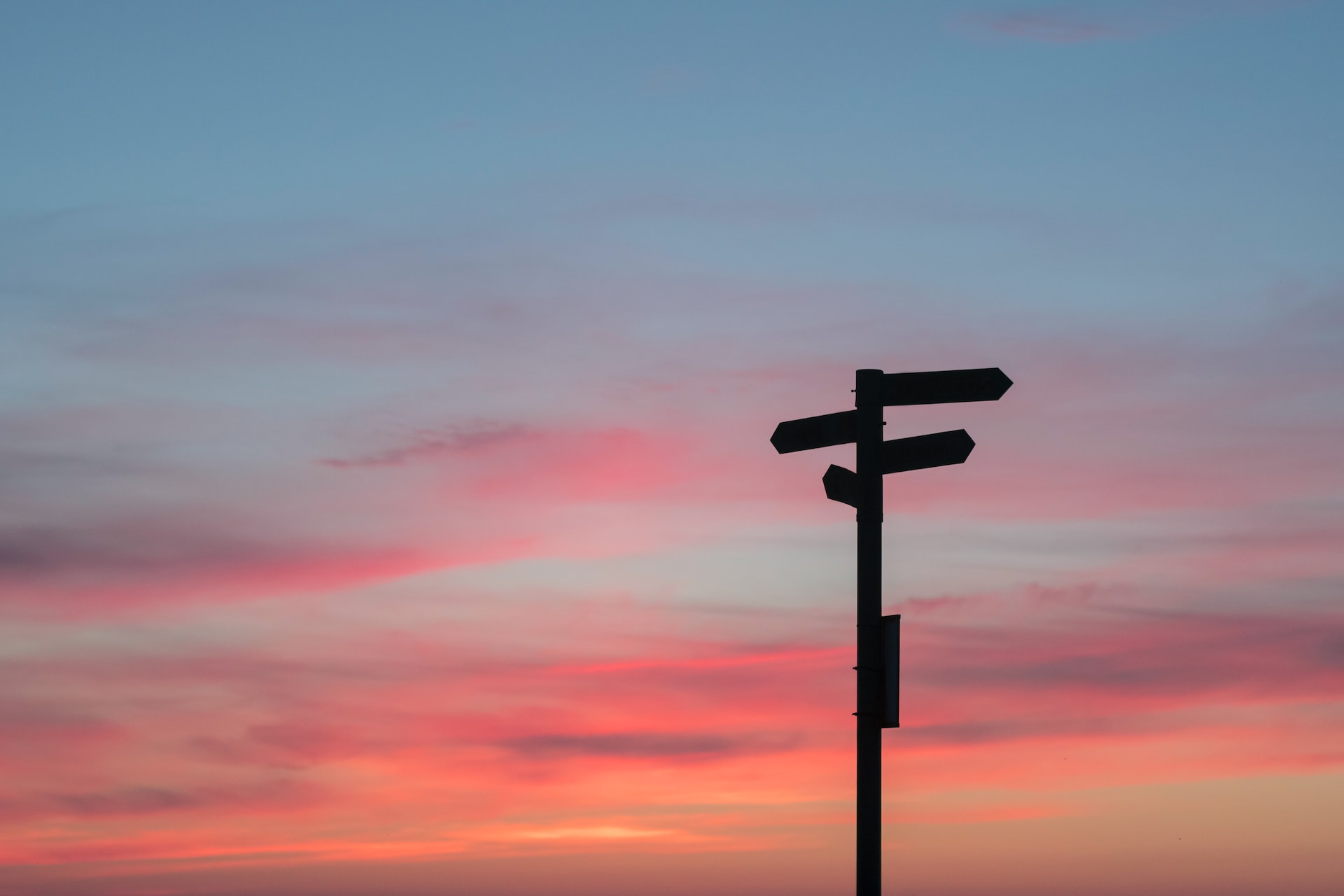 10/27/2022 Everything you need for smarter sales territory management in 2023 It's October, which means Q4 for many of us and 2023 planning for most of us. For B2B sales and revenue teams, this is the time of year when you sit…
Read Post

There is a better way

Dynamic books is a modern alternative to sales territories. Learn more about how you can keep rep books balanced and increase attainment with something more flexible and real-time. With Gradient Works Bookbuilder, it's never been easier to change your approach to territories.