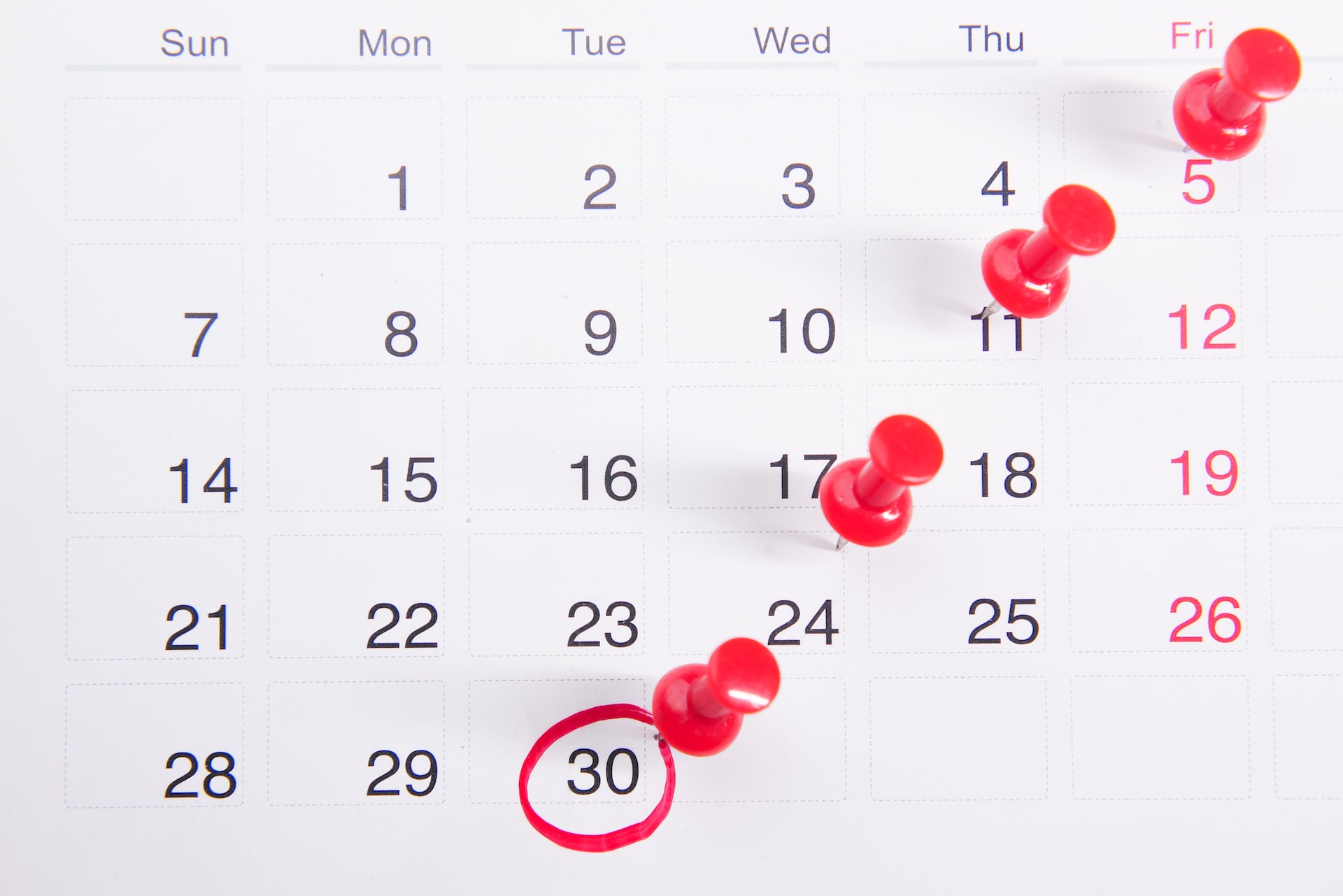 "Your product looks great, but we're under contract with [Competitor X] for another 9 months. Let's talk later in the year."

For sales reps, that "get back to me later" objection is incredibly frustrating to hear, and it happens all the time. It doesn't have to be a bad thing though. So what should a sales rep do?
Some sales advice posts would include advice for how to heroically circumvent an objection like this with a talk track, or share a story about how one rep persevered and got the prospect to write off their remaining contract with their competitor 9 months early.

But this is not that post. Because those things are incredibly low probability plays and they take massive amounts of time that could be better spent working other accounts.

Instead, this post is about turning that "get back to me later" bug into a feature of your territory design. It's a perfect example of how returning accounts can actually improve your CRM data and increase your future pipeline.

Dynamic books assumes this kind of thing happens all the time and uses it as an opportunity to a) collect invaluable timing data about when the prospect might be ready to buy and b) free up rep time for more productive uses over the next few months.

When a prospect says "get back to me later," a sales rep can return that account back to the account pool and provide a redistribution date based on when the competitor's contract expires. This needs to be captured in a structured way in your CRM, not off in some personal note somewhere maintained by the individual rep.

Then, the rep gets a new account assigned to them that's likely just as good as the old account. They start working that new account instead.

In 6 months, the system will reassign that returned account to the rep so they can get back to work to hopefully replace the competitor. But if for some reason the rep has left the company or taken on a different role during that 6 months, the system can still redistribute that account right on time to another available rep. That critical timing data never gets lost.

People buy from people. Relationships, perseverance, and clever ideas are core to sales. But it can't be all hail marys and hero ball. The right systems and processes help your people win more often. That's where dynamic books comes in. Want to learn more? 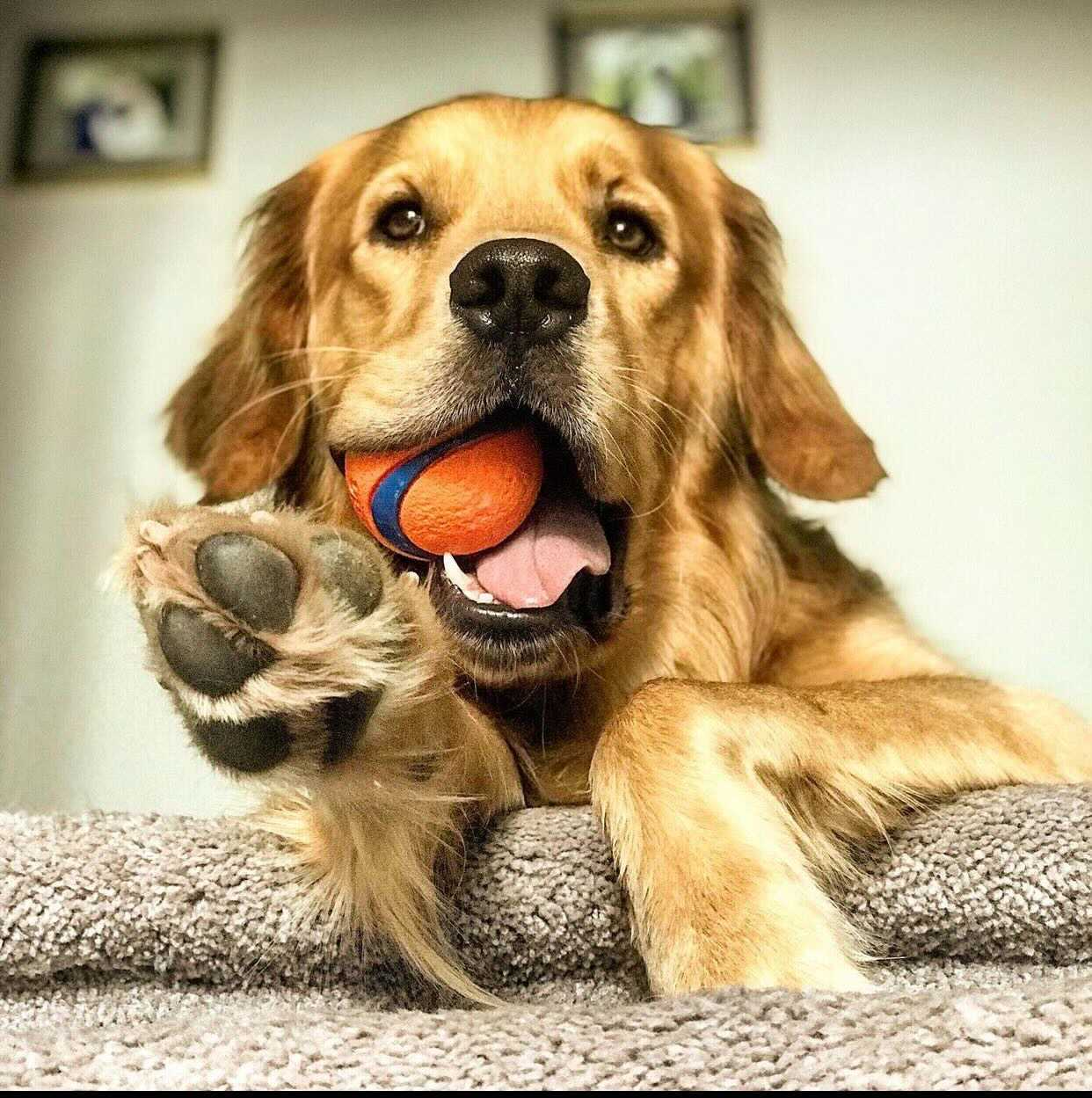 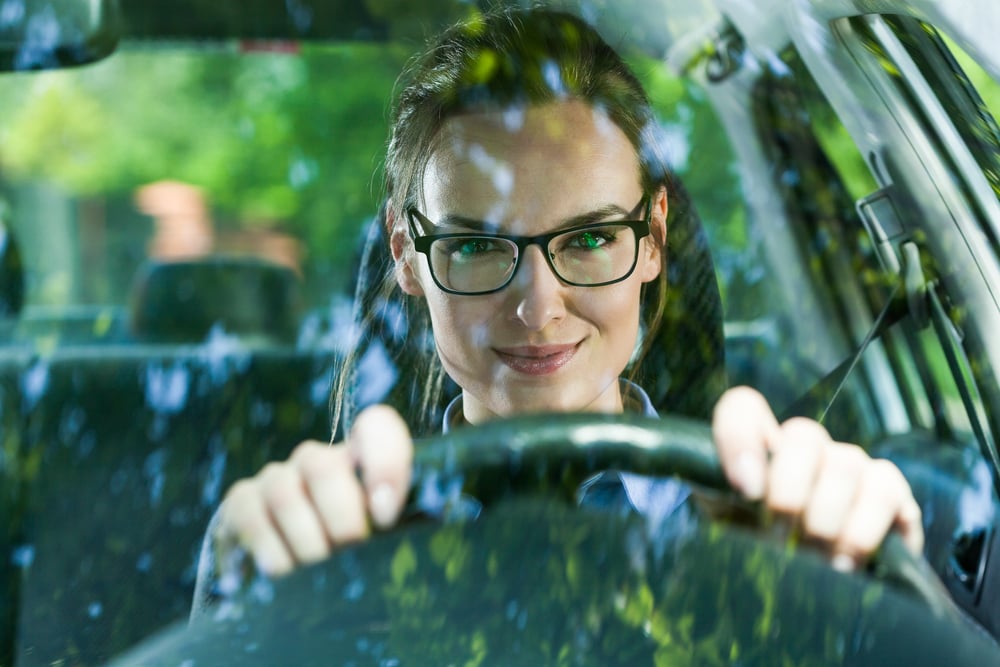