Let's face it, social media is a crucial channel for marketing in the digital age. For us, LinkedIn has been such an important channel in telling the early Gradient Works story, and we want to dig into what we've learned so far. In our recent post about what marketing is when you don’t have a product, we talked about how LinkedIn has been the right place to be to market our B2B content, but what exactly has that looked like?

Having gone from hardly ever using LinkedIn to running the Gradient Works page was a bit of a struggle for me in the beginning. However, it's been great getting experience in social media marketing and seeing how it works in the real world. As we figured out what works for our page, I was also able to learn the types of content that does well on social media, and how to bring awareness to a company's page.

When Gradient Works first joined LinkedIn, we posted once every few days. Our first few posts generated a lot of impressions, likely because everyone was curious about who we are and what we do. We used hashtags that fit our industry, relating them to the content that we were releasing that week.

Soon after we changed to daily posts, and our impressions began to plateau in the mid-100s range. Although impressions may have been a little bit lower when we posted more frequently, we did get more engagement on this content from our followers. We were also able to reach a larger audience because multiple people shared, liked, or commented on these posts.

One thing that has been useful in creating content for LinkedIn is Media Monday. This weekly segment is a post we use to highlight something from one of our several media outlets, such as our podcast, YouTube channel, and blog. Media Mondays allow for a bit of creativity with each post. Sometimes we will use templates and pull a quote from a piece we're sharing. Other times we’ll provide a fun image or GIF to summarize the media we want to share.

We've even begun posting graphics and images on holidays. Our most recent one was from New Year's day, but our most popular one is from Halloween. 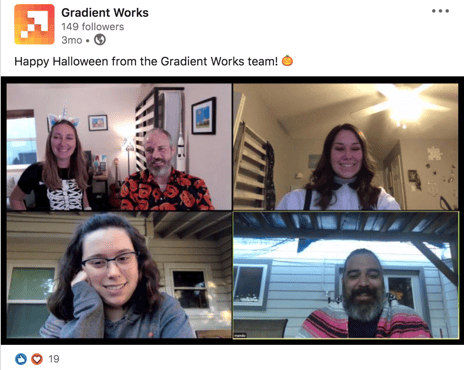 We've also noticed a steady increase in our followers count over the months. From August to September we experienced a very sharp increase in followers due to the fact that we were new and had a lot of connections to support us. However, as we have been more active with our posts and engagement with other accounts, we have seen a steady increase each month.

It seems that our posts that ask for a call to action perform better than those that are just marketing or promoting our content. For example, in December we created a poll asking our followers to let us know what their area of expertise was using the reactions LinkedIn provides. This post alone had over 550 impressions and 17 reactions, which allowed us to reach a broader audience. This also led to a small spike in followers at that time.

Other things that work well are posts or content that feature other people. In our Up and to the Right expert Q&A series on YouTube we feature a guest to talk about their field of expertise in the world of revenue and sales operations, sales, marketing and more. Our best performing LinkedIn post can be credited to this Q&A series. It has nearly 2,000 impressions and 34 reactions, as well as two comments on the post. This is likely because we mentioned two people and two companies, and used several hashtags to open the door to potential new viewers.

A final example of posts that seem to do well are those that are specific about the Gradient Works team. For example, our Happy Halloween post featuring a screenshot of the team over Zoom had over 600 impressions and 19 reactions. Three months ago marked three months of Gradient Works, and we celebrated with a post asking our followers to stay tuned to see what’s coming. This milestone post received over 350 impressions, and provided a way to introduce our most recent announcement about the expansion of our private beta.

There are a couple of things we've noticed that haven't seemed to work for us. One of them was sharing too many posts in a row with a Gradient Works link in the post itself. The number of impressions on these posts dropped significantly, until we moved the link into the comment section. This problem also seemed to be fixed by using links to a different form of media that wasn't specifically on a Gradient Works website.

Another instance where impressions seemed to drop was during the holiday season. Of course this makes sense, but it's worth taking note of in order to plan around this for the future. For example, pausing on releasing important information or creating content that you want a lot of people to see.

The time of day and the time of the week also seem to play an important role in the engagement and reach of posts. It seems that posts that are closer to the book ends of the week don't seem to perform as well as others. For example, posts on Friday don't get as many impressions as something from Tuesday or Thursday. As for time of day, posts that are published in the morning seem to draw in more views, as that is when everyone is usually more active on their laptop.

Sometimes, however, it's just a swing-and-a-miss with posts. Some do really well, and some just don't. Don't let a bad post discourage you though. It's just about finding the right time and audience for optimization.

Using LinkedIn for marketing has been a big learning experience in general. We've experimented with a lot of different types of posts, such as those with and without hashtags, early in the morning and later in the afternoon, and with an image and without an image.

Overall, it's important to take note of what is and isn't working for your organization. What works for someone else may not be beneficial to you, so be sure to try a lot of things when first starting up. 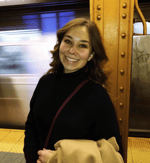 Allie is a marketing intern at Gradient Works. She is a recent graduate of Baylor University with a Bachelor of Arts in Corporate Communication. She also loves hiking, traveling, and binge-watching TV shows and movies in her free time. 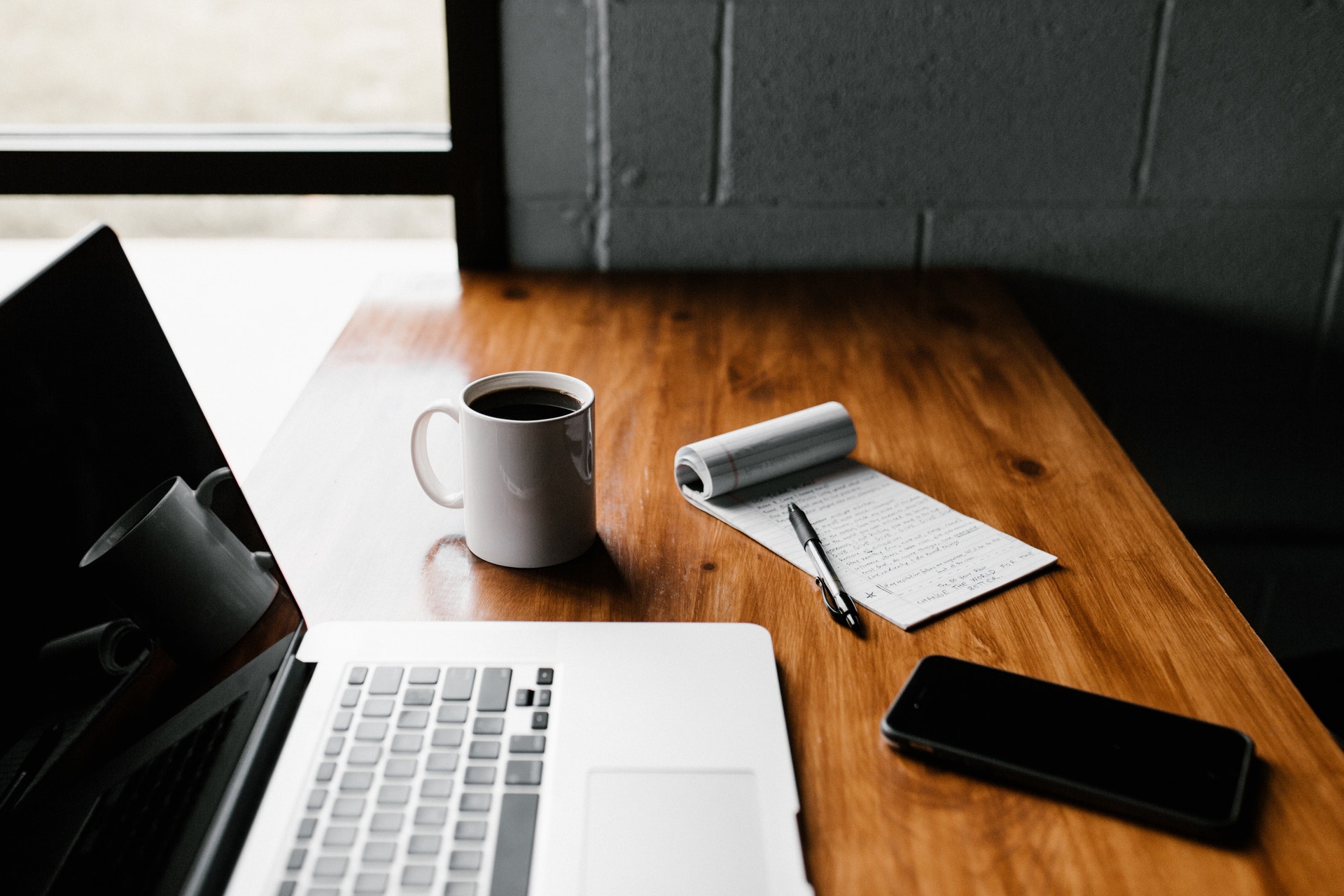 11/19/2020 6 B2B reports worth reading right now In marketing, we go through seasonal trends as much as the fashion industry does. While marketing trends don't correspond to weather seasons like…
Read Post

01/07/2021 Book review: The Goal is a little weird, but valuable for B2B sales leaders Since we started Gradient Works, nearly every operationally-minded person I’ve spoken to that was of working age in the 90s (or - gasp - the 80s) has…
Read Post

Get more in your inbox

Subscribe to our Up and to the Right newsletter, and we'll email you once a week with new content for revenue leaders and operators.