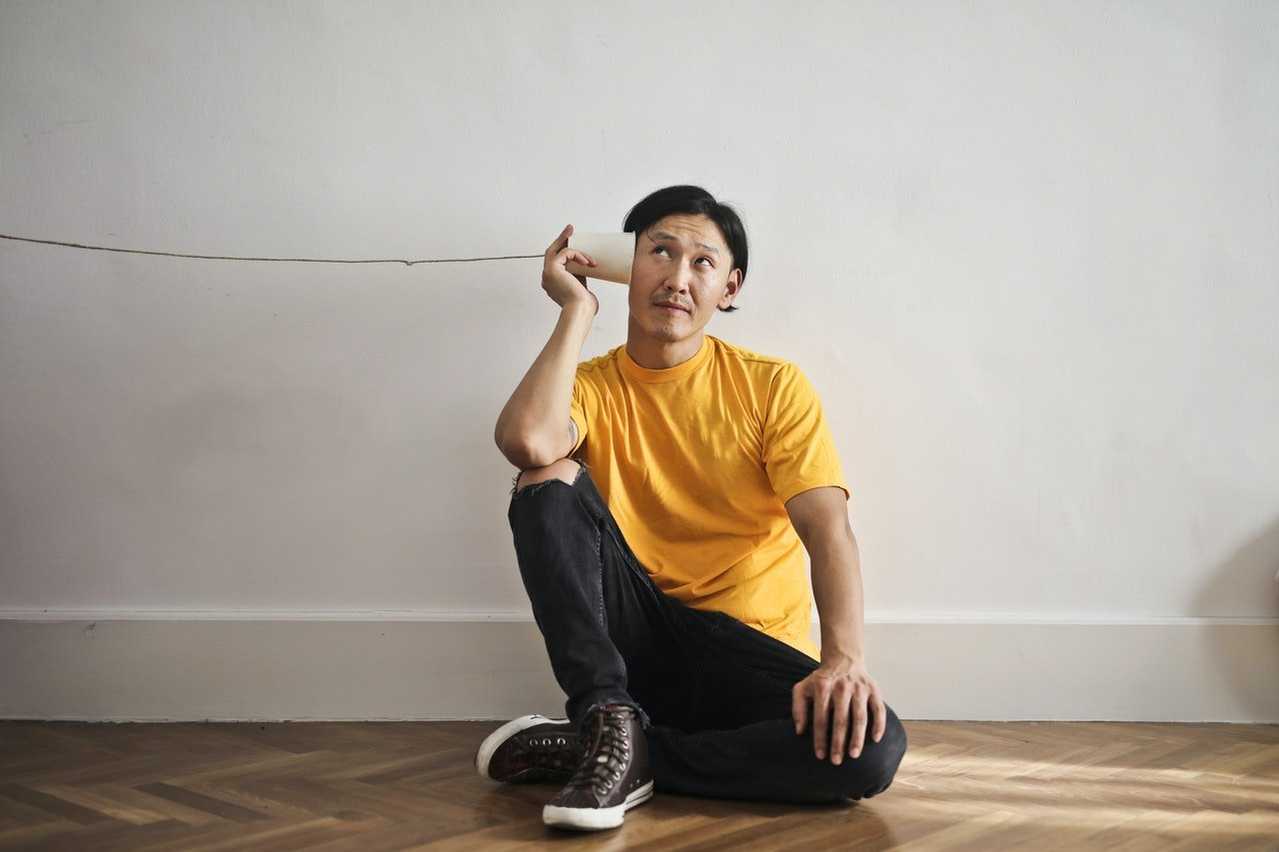 Communications is one of the most common activities at any company. But it's also the least understood and arguably the worst executed.

I have three degrees in communication (including a PhD). I’ve taught comms courses at two different universities, and had numerous roles with “communications” in the title for the past 20 years. But so much of what I learned about communication(s), I learned in the past few years, we sold Union Metrics and during my time running communications at TrendKite and then Cision - the world's largest comms software and services company*.

Sounds pretty straightforward, right? It seems like it should be, but it's not. Effective communications is one of the hardest business things to get right. Why? Because communications is full of really simple blindspots that none of us can see past.

But comms is a lot more than just messaging. One of the most important lessons I've learned is that, even if I think I’m good at messaging (tbh jury’s still out on that one), I have a lot to learn about all the other communications activities. Messaging only accounts for a tiny bit of the job of comms.

I came to Cision pretty naive about my ability to influence the comms process in that kind of corporate environment. At a company the size and age of Cision (big and old), I didn’t have any credibility. I joined from an acquisition - they’d been through so many already, that mine wasn’t any more interesting than any of the others. No one knew about my credentials. Which leads me to…

Relationships matter. I wasn’t used to having to manage such a large executive team. In fact, it had years since I’d not been on the executive team. Relationship building is so so important to communications. You may have to insert yourself into conversations repeatedly and work harder than you’d expect to get those relationships started, but once you have them, your job gets a lot easier.

I had previously taken for granted the importance of the role of clear messaging, sent through the right channels at the right time to all the relevant audiences.

When you’re small, getting the message, channels and audience right is easier. A lot happens almost by osmosis in small companies - more people are more likely to just know what’s going on, because everyone’s in all meetings or on email chains, and talking to each other all the time.

But as you scale, you have to be a lot more intentional with your communications.

There are significant differences in how and what you can communicate at a big company, especially a public company. I expected that, but these differences turned out to be much more significant than I anticipated.

My first job out of college was in internal comms at a huge company. And back then, at the ripe old age of 21, it didn’t take me long to decide big companies weren’t for me, and I didn't work at one again. That is, until two decades later I found myself almost accidentally running global comms at a publicly-traded company with offices in 22 countries and more than 4500 employees. In my first weeks in that role, I had to literally Google topics around investor relations and public company communications to make sure I wasn’t breaking any SEC regulations. I still didn’t personally love working at a company that size, but it sure was useful for learning a lot really fast.

One of the biggest learning opportunities was around merger and acquisitions. I went through three acquisitions in about 18 months. In my role as head of comms, I was instrumental in executing the first acquisition, was deeply involved in the next one, and was just briefly consulted in the third.

Acquisition communications are impossible to get perfect, but they don't have to suck. The order of importance when thinking about your audiences during an acquisition should be:

(I didn’t include investors/board in this list, because If you’re private, your investors are already involved. If you’re public, you've got different rules that hopefully you’ve never had to Google.)

Unfortunately, employees are almost always considered last in acquisition comms. Information flows are inherently imbalanced in these transactions. A few people know most things, and most people know nothing. And some people will pretend like they know more than they do, which leads us to...

If you don’t tell people anything, they will fill the gaps themselves. Rumors thrive in a vacuum. In the absence of information, people will make their own conclusions. It is so important to provide as much information as you can in situations of high uncertainty. And when there are things you don’t know (or can’t share), tell people that too. It’s better to say “We’re not sure about that” or “We can’t share that information as it’s confidential” than to say nothing at all.

People will find tiny bits of information and cling to them like a lifeboat, because it’s all they have. Others will share partial truths, or “enhance” what they know to seem important. Rumors spread, people worry, and if that goes unchecked, it will be damaging to morale and retention.

For example, let’s say you have an acquisition deal valued at $100 million, and the company being acquired had 100 employees. What do you think most employees would expect to make from their options in that acquisition? It's probably not what you think.

After we announced an acquisition, we started to hear rumors that some employees were expecting really big payments. Million dollar payments. At first, I thought that was ridiculous. Why would anyone think that? That’s now how this works! But after I stepped back, I realized it wasn't ridiculous at all. A lot of our employees were early in their careers, and they’d never been through an acquisition before - they didn’t fully understand options and vesting and strike prices and payment terms. So when they heard the news, they did some quick math dividing sales price by the number of employees, and got excited about buying Teslas. They weren’t privy to the cap table, and had no idea how much their options actually represented, or how it would be paid out. Of course they were confused!

So don’t assume that just because you understand something - like stock options - everyone else will. Communicate carefully, intentionally, and compassionately.

To communicate compassionately, you also need to listen more. You need to truly understand your audiences and their concerns. The best way to do this is to listen to them. Ask questions, attend meetings outside your own team, sit in Slack channels, meet colleagues for (virtual) coffee, set up social media monitoring - do everything you can to find the pulse of your audience, especially during times of change or uncertainty. And again, don't assume you know what people are thinking.

Finally, don't be afraid to make corrections as you go. In any organization, but especially in rapidly changing situations like acquisitions, circumstances will change and you get new information. But it's better to communicate early and provide updates as you go than to wait too long. Be clear about what you know, what you don't know, and what's likely to evolve. But share what you can, as soon as you can. The longer you wait, the more time audiences will have to fill in the blanks, making it harder for you to spread accurate information when you need to. Just look at what happened to information about the effectiveness of mask wearing early on in the COVID-19 pandemic.

*A quick overview of my experience as it pertains to this post... I co-founded a software startup called Union Metrics in 2008. We sold it to TrendKite (a growth-stage startup) in 2018. In 2019, TrendKite sold to Cision (a publicly traded company), and I became VP of Global Communications, Content and Brand. In 2020, Cision was taken private and acquired by Platinum Equity (a PE firm). I left Cision later in 2020, and co-founded Gradient Works after that.

08/02/2021 The 5 skills you need to be a better communicator Everything I need to know (about communication skills) I learned in (my daughter's) kindergarten. I attended my daughter’s kindergarten orientation…
Read Post 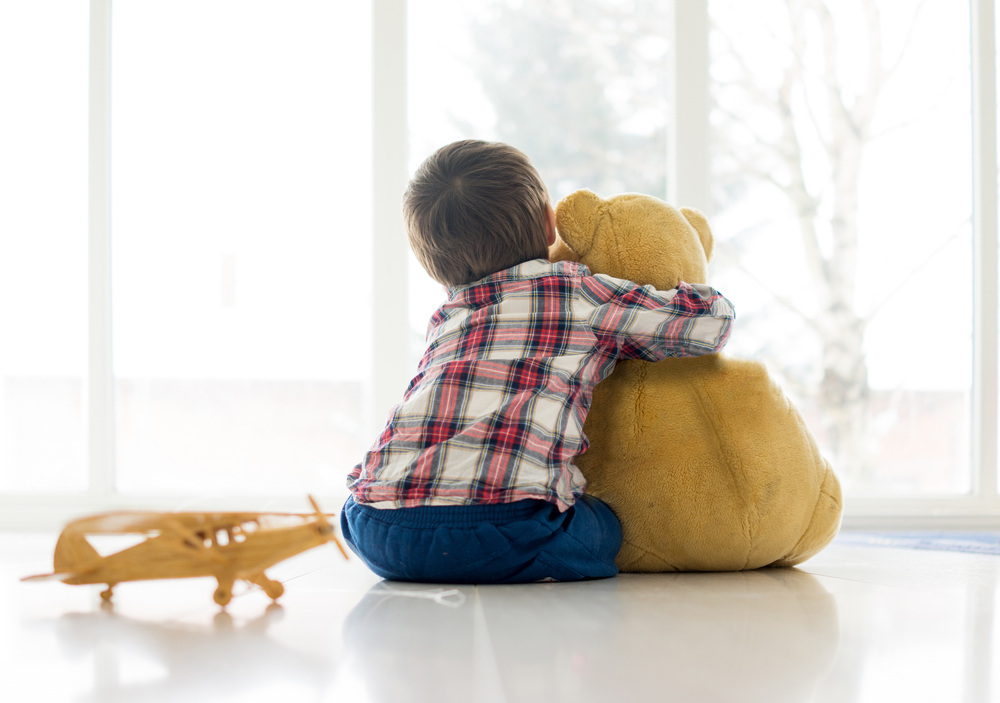 02/11/2021 Communicating with customers in a pandemic Before you think "oh no, not another blog post about the pandemic," please hear me out for just a minute. We need to talk about fatigue, information…
Read Post