Book review: The Goal is a little weird, but valuable for B2B sales leaders

Since we started Gradient Works, nearly every operationally-minded person I’ve spoken to that was of working age in the 90s (or - gasp - the 80s) has recommended that I read The Goal by Eliyahu M. Goldratt.

After the first recommendation, I immediately bought the Kindle version, read a few pages and then stopped. For months. Why? Well, it’s weird as hell.

It also turns out to be incredibly important and effective in its pedagogy (like Goldratt himself probably - odd yet effective). But, I’ll come back to that later.

You see, The Goal is a “business novel”. A chance encounter with a mysterious cigar-smoking physicist-cum-business-consultant leads a struggling small-town plant manager named Alex Rogo to glory through the socratic method. There’s also a subplot about marital troubles with gender politics I can only describe as “80s to the max”. In short, it’s a soft-core Atlas Shrugged for manufacturing operations enthusiasts.

Despite its myriad flaws as a novel, it somehow works. I kept thinking about the couple of chapters I’d read and eventually picked it back up over the holidays. I’m glad I did because the lessons are valuable.

The lessons are valuable in general because this isn’t a book about manufacturing; it’s a book about how systems work. It’s also valuable for revenue leaders in particular for two reasons: 1) it puts sales front-and-center even though it’s notionally about production and 2) the modern B2B revenue system itself is a production system. So not only does it challenge you to think about where your team sits in the company as a whole, it’s a handbook for how to organize your team for success.

I’ll save you the trouble of learning about Al’s socratic journey and get straight to some of the key insights. Production systems (and any business on the whole can be viewed as such) have three key measures:

The Goal (see what I - ok, Goldratt - did there?) is to increase throughput while simultaneously decreasing inventory and operating expense.

Now, I’ve never worked in manufacturing; I’ve always worked in software. We don’t really have “inventory” in the raw materials sense so that makes the idea of “inventory” a little weird. Naturally, the opposite was true in the 80s - this focus on “money” vs materials was a little weird. But, it’s actually perfect for our revenue systems today. Ultimately, I prefer the simpler definitions that Goldratt uses later in the book:

Regardless of the definitions, the goal is the same. But - and this is the key to the whole book, IMO - the goal applies to the system as a whole and not to components within the system. If you take nothing else away from this review, at least remember this: optimizing the system does not mean optimizing the individual parts of the system.

When applied to sales organizations, we often think of improving individual components in isolation: let’s get those SDR demo set rates up, let’s cut that prospecting software to save some money, let’s spend more money coaching those AMs, let’s pull in everyone to get that big deal we need this quarter… and on and on. What Goldratt shows is that this kind of thinking leads to the exact opposite outcome you want. If you do this you’ll get less money, not more.

Here’s a passage from the book where Jonah (the aforementioned mysterious consultant and blatantly obvious stand-in for Goldratt himself) explains this:

Think about a typical inside sales system: demand gen creates leads, they flow to BDRs, BDRs qualify demos that flow to AEs. To close deals, AEs may need SEs to help with customer questions, legal to review redlines, finance to approve terms. Once those deals are closed, perhaps the new customer flows through onboarding and then to an AM, a CSM and possibly other support resources. Your mileage may vary but my guess is you can see your revenue org somewhere in there.

The unifying concept is that each resource’s outputs act as inputs for another resource: your BDRS depend on demand gen for leads, your AEs depend on the BDRs for demos and your AMs depend on your AEs for customers. This creates a chain of dependencies.

Somewhere in that chain there is a resource where demand exceeds supply. Maybe you’re super lucky and you’ve got more leads coming in than your BDRs can qualify. Maybe it’s the opposite and your TAM is smaller than you thought and your prospecting team is getting nowhere. Maybe your legal team only has a few folks who can do redlines and they get backed up at the end of the quarter. Maybe onboarding can’t keep up and your customers aren’t realizing value for weeks after a sale - and they’re threatening to withhold payment. I’m 99.99% sure you can think of an example from your org without even really trying.

The practical impact of this is that the overall throughput of the system is dictated by the performance of the bottleneck. Remember that throughput is sales. Some constraints we understand intuitively: if the market is small, you don’t hire an army of sales people because it won’t increase your sales and it will increase your expenses. However, we often don’t think clearly about those constraints inside our systems. You can spend all the time in the world more effectively qualifying demos but if you can’t get deals reviewed, you’ve only made your system worse, not better. Your “inventory” of in-process pipeline has increased and your “throughput” of deals hasn’t budged. In short, if you’re not addressing your bottleneck effectively, absolutely nothing you do will increase your sales.

Before I go on, it’s worth identifying a corollary to the bottleneck approach: it’s designed to maximize throughput. While the goal is to increase throughput while reducing inventory and opex, the bottleneck approach treats throughput as the most important. I like this because throughput means sales and increasing sales means growth. If you’ve ever been in an organization where throughput is taken as fixed (i.e. growth is flat), it leads to one logical outcome: reduce operating expenses. That’s another way of saying “lay people off”. That sucks. I want to grow.

Ok you buy into the bottleneck idea. So what do you do? Goldratt prescribes a “process of ongoing improvement” (shocking, as it’s the subtitle of the book). In his language, it goes like this:

Personally I get a little lost in all the exploiting and subordinating and elevating. I’ll try to rephrase it a bit and tailor it to revenue orgs:

In the end, following these steps will lead to some semi-counterintuitive conclusions. The wrong local optimizations are at best wastes of time and at worst, directly counterproductive to the outcome you seek. Most revenue organizations I’ve seen are like that. Every manager is working feverishly to optimize their part while the overall system produces the same results. The right global optimizations, however, will have an incredibly outsized impact.

There’s more to the book, of course. The protagonist’s team uses the above process to turn their plant around by bravely defying their company’s outdated efficiency metrics. They save the plant, save their small town from rampant unemployment, save their division from being swallowed up by the (presumably Japanese - it’s the 80s after all) competition, the protagonist saves his marriage (yep) and they all get promotions. Like I said, it’s not great as a novel.

Goldratt does at least use those developments (specifically the promotion) to make some very reasonable points about building organizational culture and using the socratic method but I’ll save those for another day.

It’s clear why so many people immediately recommended The Goal to me. (It’s also clear I was dumb for letting its quirks deter me from reading it.) I’m convinced that the macro changes in our B2B sales world - specifically the adoption of geographically unbound, high-velocity inside sales models resulting from the consumerization of B2B buying (all accelerated by COVID) - mean that the approach required to successfully build a B2B revenue organization has changed.

Success today requires mastering a system. That requires systems thinking. And systems thinking requires a break with the way we’ve traditionally thought about “improvement” in a sales context. It’s not just about the local optimizations of automating a process, better discovery calls or cutting a (seemingly) underperforming team - it’s about how we orchestrate all those interactions into a global whole to actually make money. After all, that’s... The Goal. 😎 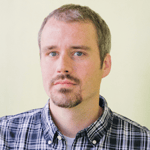 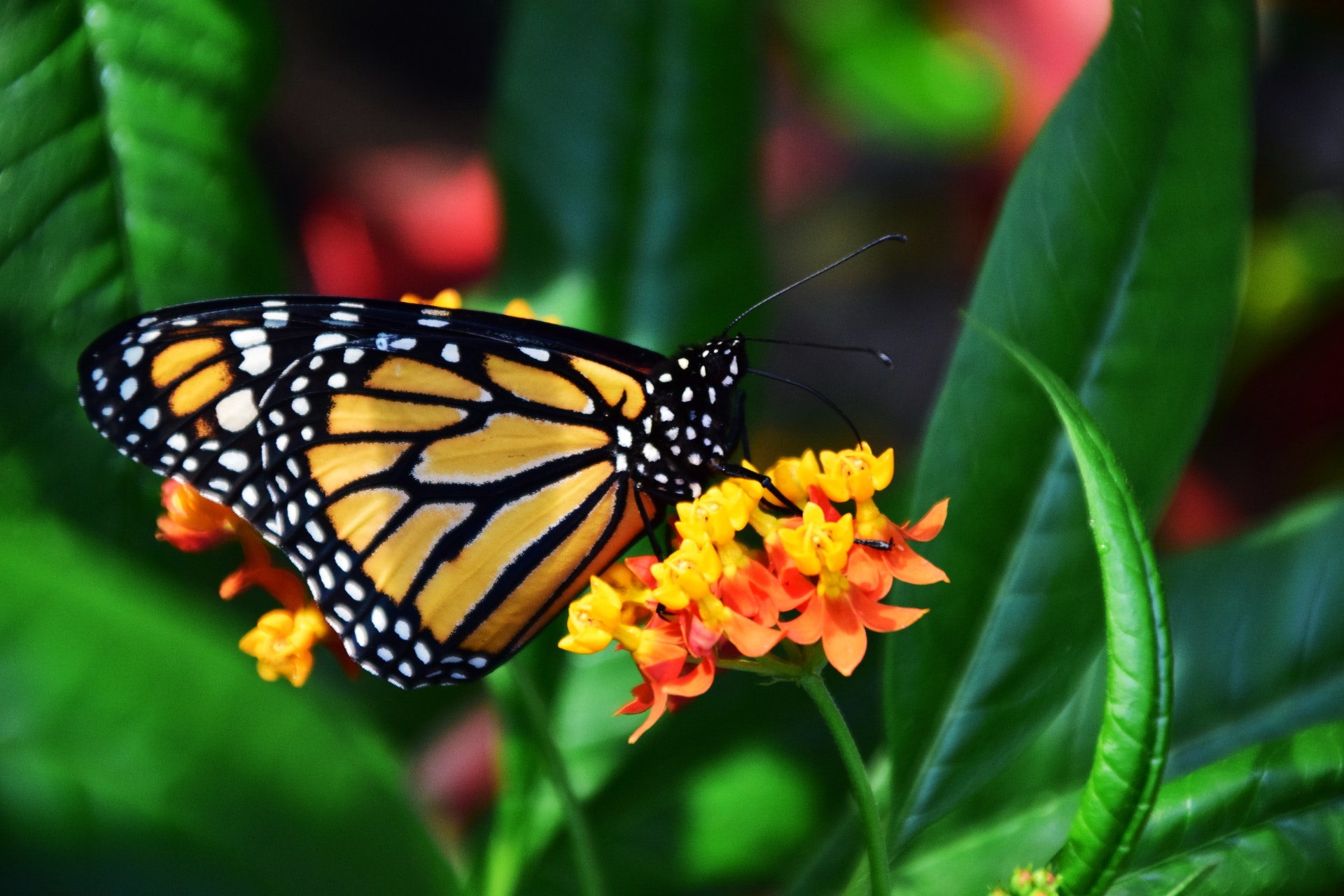 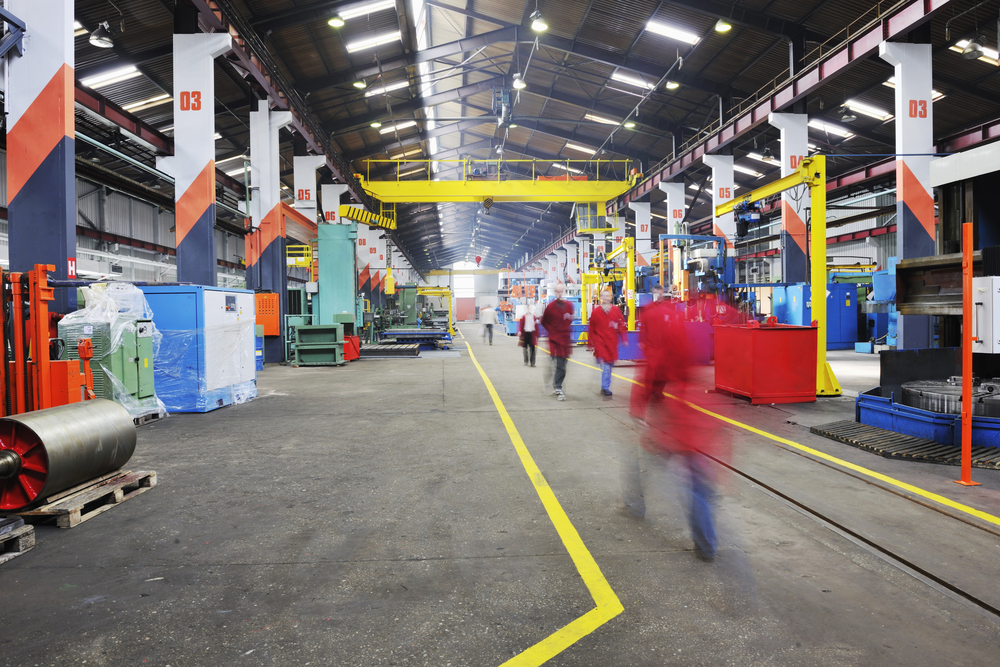 05/06/2021 Applying the Toyota system to a B2B revenue organization In the 20th century, Toyota perfected its Toyota Production System. Also known as TPS (no, not that TPS), Toyota's system is a model of automation…
Read Post